"You WILL publish that book in 6 months!"

Another year has slid by, and you still haven’t published that book. Your spouse has stopped asking you about it, and you’re too embarrassed to tell them you’re stuck on the second draft.

You’ve read the craft books, listened to the podcasts, and even purchased online courses costing you thousands of dollars. As great as those resources are, they’re all missing one thing: real, live, human interaction. Nobody is holding you accountable for finishing that online course, which is why almost nobody finishes online courses.

Critique groups are great for getting feedback on chapters, but they run indefinitely, never helping you move your book toward completion. And not everyone in the critique group has the same motives—cliques. Enough said.

You’ve hopped into the #writingroom which has helped to hold you accountable. But what’s stopping you from spending that time on Instagram instead of in Scrivener? After all, you’re on their screen, but they can’t see what’s on yours.

Sure, you’ve “won” NaNoWriMo, but where is that draft now? Probably collecting dust at the bottom of your hard drive. 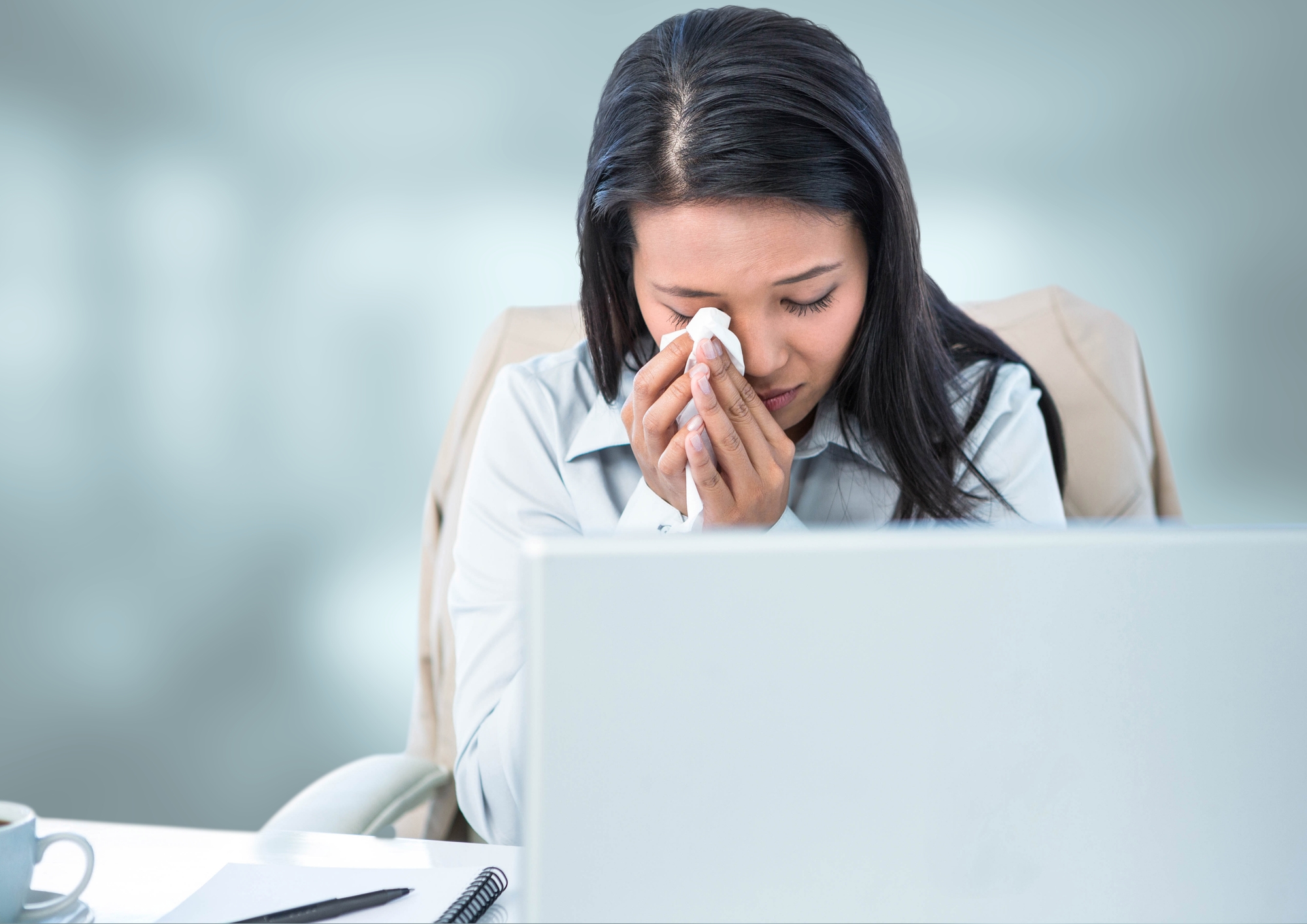 What if there was a system that could get your book to publication in as little as six months? If a novel is too daunting, why not use this system to get past the learning curve with a collection of essays, a short story collection, or a novella? What if that system came with a real writing coach who has published dozens of his own books? And what if other authors joined the cohort with you, everyone striving toward the same goal while supporting each other daily?

Are you with me? I know you are.

You can stop buying the “Publish Your Book in 10 Days!” online courses. They’re b.s. and come bundled with guaranteed disappointment. Nobody publishes that fast, and although the writing community doesn’t want to admit it, almost nobody publishes regularly and meets their self-imposed deadlines. Without the support of a cohort, you’re on your own.

I’m not even sure our beloved NaNoWriMo is the best path for indies. Finishing a first draft is NOT the same as publishing a book.

Imagine treating your dreams like they matter. Picture a place where you and a handful of other writers gather weekly to keep each other on track, a common desire and goal to publish that book in 6 months. You'll be paired up with an accountability partner to keep you moving forward. I’ll be there too, cheering you on when you deserve it, and kicking your butt when you need it.

This is your opportunity. You get to decide if you want to publish a book in six months. Or do nothing, in which case you’ve already chosen not to publish at all. Past behavior is the best predictor of future behavior. 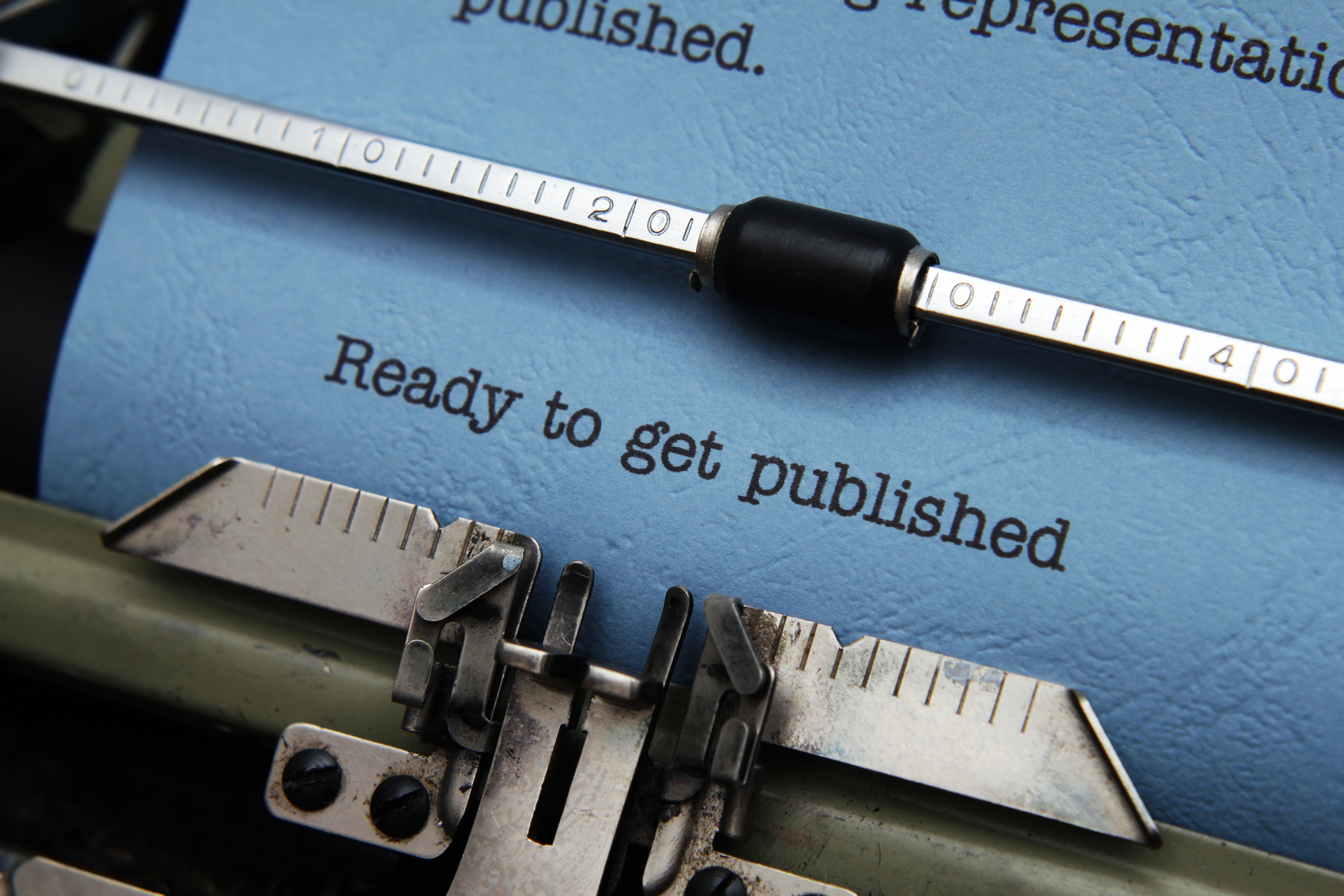 Publish in 6 covers everything from idea generation, to drafting, and into revisions. I'll help you with hiring an editor, commissioning a cover design, identifying your sales categories, and selecting your keywords. You'll start building an email list while establishing an author platform. We're going to kick your baby book bird out of the nest!

THE PUBLISH IN 6 PROGRAM

If you join the “Publish in 6” mastermind cohort, you’ll take part in a weekly 60-minute Zoom call led by me, where everyone is working toward the same goal of publishing a book in six months. You’ll get the accountability you need in a small, intimate setting.

You can join this incredible cohort for five hundred dollars a month—a total spend that is LESS than what I charge for a Story Diagnostic on a single manuscript. When you have skin in the game, you’ll want to get your money’s worth, which is not something that happens in a free Facebook group of 80,000 people.

But maybe you’re not ready for that kind of commitment. Or maybe you have your own system which allows you to hit your publishing goals? Awesome! You’re a rare bird indeed. But if not, I’m here for you. Let’s do this. 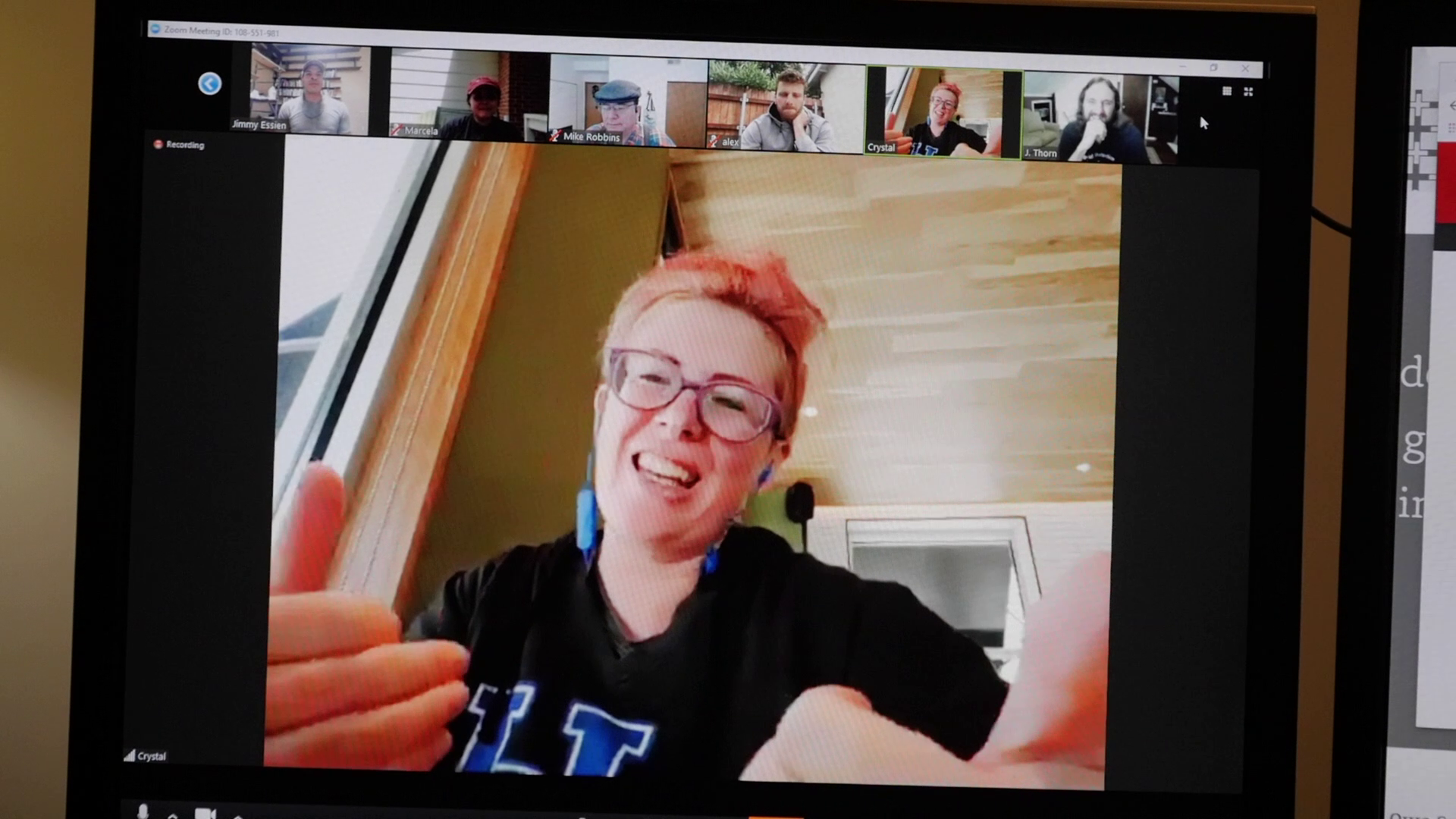 LOOK AT YOU NOW!

The six months are up and you’re getting ready to send an email blast to your list to let them know your book is now PUBLISHED!

You smile with satisfaction at a job well done, the pleasure of knowing you did it.

You wrap your arms around your spouse and drop a paperback copy of YOUR book into their lap. They wink and say, “I knew you could do it.”

If you’ve done it once, you can do it again. You’ve proven to yourself that you had the ability all along. You just needed a system to follow and a cohort to encourage you to keep going.

The “Publish in 6” mastermind cohort only opens twice a year. Apply now and make a promise to yourself that you WILL publish that book in six months!

Can anyone join the “Publish in 6” mastermind cohorts?

Yes, but I'm only sharing these programs with The Author Life Community members and writers on my email list. You won't hear these cohorts mentioned publicly. You've got insider info.

Do I have to pay in full?

No. You'll set up automatic payments via PayPal.

Some "Publish in 6" scholarship funds are available for those who qualify. Please note your interest in a scholarship on the application.

What if I’m not sure this is right for me? Or what if I can’t decide which cohort I should join?

DM me in Slack and we’ll set up a short Zoom call to talk through it.

When do the weekly Zoom calls take place? Are they recorded?

“Publish in 6” will meet at 8:00pm (eastern time) on Thursday. All sessions are recorded, although you’re expected to attend the meetings regularly. However, life happens, and I understand so you won’t be punished for missing a meeting.

How are these cohorts run?

The “Publish in 6” mastermind cohort is divided into 3 learning sessions (during each 1-hour Zoom call). J. leads the cohort. We’ll share weekly wins, go through the learning module that week as it pertains to the publishing goal, and then finish with a weekly hot seat. Many of your fellow TALChemists have been taking part in my Platinum mastermind group for years, and they can tell you all about it.

The time required outside of the Zoom meetings will vary by person. However, I'll help you develop a customized project management plan based on the type of book you want to publish and the amount of time you have to do it. That being said, you need to write consistently to publish anything in 6 months so be prepared to write to a daily word count or within a time window. Butt in chair!